Legendary Traditional Knives from Around the World 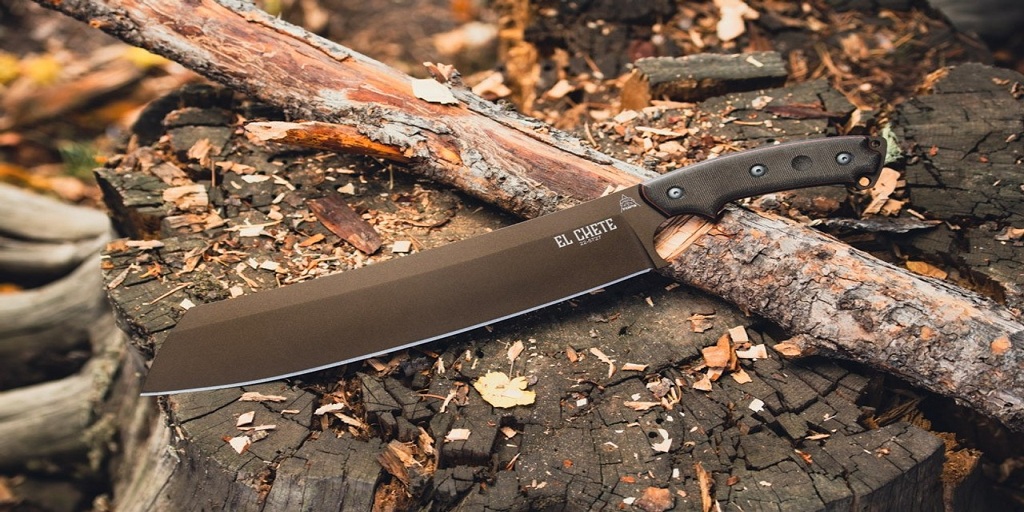 A knife is one of the most essential tools that anyone can own. It is a versatile tool that can be used for a variety of tasks, from preparing food to cutting cordage. A knife can also be a powerful symbol of status and authority.

If you’re interested in buying a camping knife or a hunting knife that is unique and carries a lot of history, you need to take a look at some of the most popular traditional knives from around the world.

You can learn about the history and culture behind them and even consider if they can be part of your hunting or camping gear.

The Kukri
The kukri is a type of knife that originates from Nepal and India. It is a simple yet effective tool that has been used for centuries by Indian and the Nepalese warriors. The kukri is a curved knife that is designed for chopping, but it is also a self-defense tool for many soldiers, specifically the Nepalese Gurkhas.

The blade is usually between 10 and 16 inches (25-40 cm) long, and the handle is usually made of wood. The kukri is still a popular choice for many people, due to its simple design and effectiveness.

The Bowie Knife
The bowie is a knife with a long, sharp blade that was popularized in the American West. The knife gets its name from Jim Bowie, who was a famous frontiersman and folk hero. Bowie knives were used for a variety of purposes, including hunting, self-defense, and even as an everyday carry tool.

The bowie knife is still popular today, and if you want to buy a camping knife and have an interest in owning a piece of American history, then a bowie knife is a great choice.

The Balisong
The balisong, also known as a butterfly knife, is a popular type of utility knife. It is often used for everyday tasks such as opening packages and cutting tape. Balisongs can also be used for self-defense purposes. When properly wielded, a balisong can be an effective weapon against an attacker.

There are many different types of balisongs on the market, but you need to make sure that the balisong you choose is legal in your area. If you’re looking for a balisong for self-defense purposes, it’s important to choose one that is made from high-quality materials and that is comfortable to hold and use.

The Opinel
The Opinel is a type of pocket knife that is emblematic of French culture. The knife is simple in design, but it is renowned for its sharpness and functionality. For many French people, the Opinel is a symbol of their country’s knife-making skills and heritage.

The Opinel is most commonly used as a utility knife, but it can also be used for self-defense. The knife is easy to carry and can be concealed if necessary. Additionally, the Opinel is relatively inexpensive, making it a popular choice for budget-conscious knife enthusiasts.

Camping enthusiasts and hunters need the right gear for their outdoor hobbies. But buying a camping knife as part of your gear can also be an exploration of other cultures and knife-making history, so explore all types of knives before you get one.