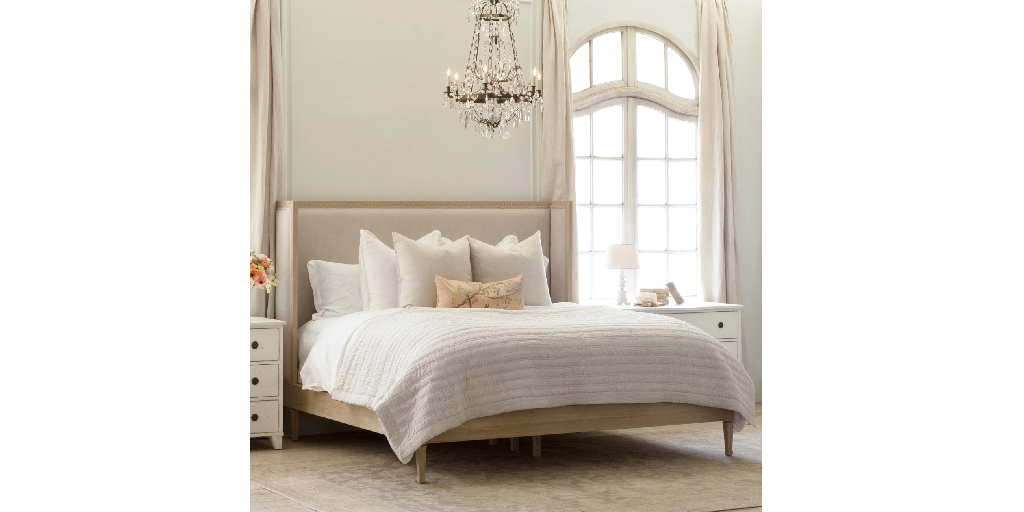 France is hoping to bring the World Fair back in 2025. This international celebration of technology and inventions was huge in the 1800’s and 1900’s but the eclectic and colorful convention ended in the 60s. In anticipation of the possible return of the World Fair, here are the best inventions at previous World Fairs in France, from French furniture to forgotten technology.

Louis Vuitton Trunk, 1867
While the World Fair is known for wacky inventions and advanced technology, this fair had a surprising standout: Louis Vuitton trunks. The stylish luggage debuted at this fair, which had 50,226 exhibitors. These trunks set the standard for travelers at the time.

Telephone, 1878
Sixteen million people attended the World Fair this year. Some of the most famous inventions of all time were unveiled at this event, including Alexander Graham Bell’s telephone and Thomas Alva Edison’s phonograph. The telephone left many attendees baffled, unable to fathom how they could hear someone from so far away.

Eiffel Tower, 1889
The World Fair was gaining a lot of attention around this time. This World Fair marked the 100th anniversary of the storming of the Bastille and the beginning of the French Revolution. Around 32 million people came to France to check out inventions from all over the world. This included the Eiffel Tower. It’s currently the tallest feature in Paris. It was most definitely a sight for all that attended the World Fair, a marvel for its architecture and stunning appearance.

Safety Elevator, 1889
The safety elevator was developed by Otis Elevator. This American company built the elevators that carried visitors up the legs of the Eiffel Tower, bringing them to the first level. Journalists expressed some concern at the time, so Otis employees filled the elevator with 6,613 tons of lead to prove that the passengers would be safe. Even more shocking, the employees then cut the cable with an axe. The elevator flew down but then stopped ten feet above the ground thanks to Otis’ safety breaks.

Talking Films, 1900
Before this point in time, films were completely silent. But at this World Fair, attendees were able to see a brief excerpt of an opera. Hearing recorded sound along with the images was groundbreaking. The first feature-length film to include sound was the Jazz Singer, 27 years later.

Paris Metro, 1900
The 1900 World Fair in Paris had 51 million visitors despite France only having a population of 41 million at the time. In just six months, 102 million passengers used the Paris train stations, including the new underground metro system. The original metro entrances are still used today.

Panoramas, 1900
Cineorama, a union made up of panoramic paintings and cinema, simulated a hot air balloon ride over Paris. But the World Fair organizers started to worry the excessive heat from the simulation would cause a fire, stopping the panorama. Cineorama was never used again but Disney created an updated version in 1955 called Circle-Vision 360. This is still used today.

Looking back at the past is always a fascinating ride. It’s crazy to think that so many of the things we take for granted today were proudly showcased at the World Fair, leaving audiences stunned and confused. If you want your own connection to France’s long history of innovation, check out Eloquence’s collection of antique French furniture.