What You Shouldn’t Miss When Visiting the Vatican City 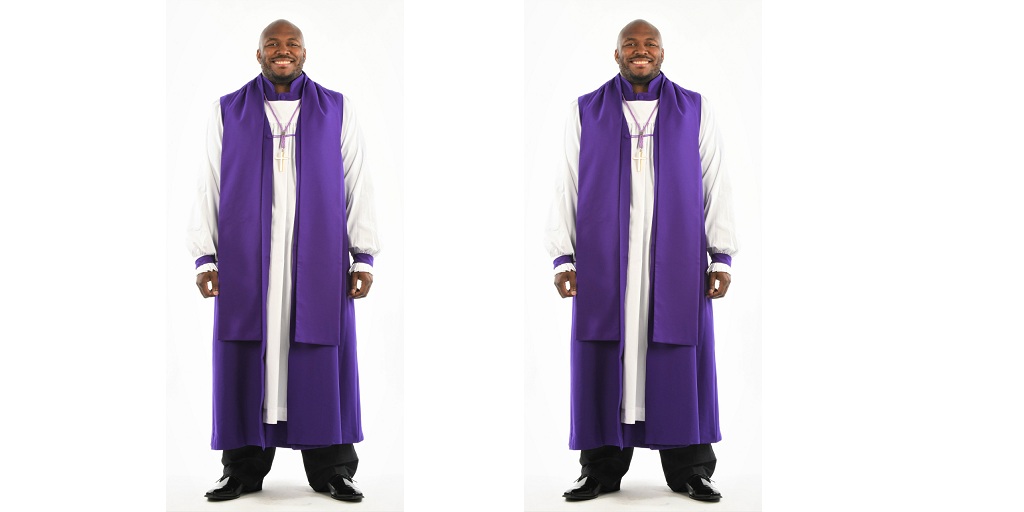 Now that many countries are opening up again, it’s no surprise that a lot of tourists and travelers are going back to the most popular places to visit before the pandemic. One of these is the Vatican City, the world’s smallest state located in Rome.

Governed by the Holy See of the Roman Catholic Church, the Vatican is entirely independent from Italy. Many priests, ministers, and even those who are not yet official priests and do not wear the bishop attire for ordination recognize the value of visiting the Vatican, not only for its religious significance, but also for its historic and cultural significance.

Here are some of the Vatican’s most notable places to see, whether you are one of the faithful or not.

The Sistine Chapel
The Sistine Chapel is largely known for Micheangelo’s masterpiece in its ceiling and altar, but the chapel has many Renaissance frescoes. All of which are masterpieces done by Raphael, Domenico Ghirlandaio, Sandro Boticelli, and Pietro Perugino.

The frescoes for each wall tell a different story from the Bible. The south wall tell s the story of Moses, the north wall tells the story of Jesus, while the easter wall covers the Resurrection and the Disputation of Moses’ body.

The Vatican Museum
The Museum holds a large collection of marble statues from ancient Rome, Greece and the Renaissance. It also has many rooms dedicated to the Etruscans, Ancient Egypt, and many other pieces from the time of the Roman empire.

Most of the items in the Museum are the amassed collection of the Catholic Church throughout the centuries, and display the works of such renowned masters such as Leonardo da Vinci and Caravaggio.

St. Peter’s Basilica
Designed by Michelangelo, Bernini, and Bramante, St Peter’s Basilica is the epitome of Renaissance architecture. The dome dominates Rome’s skyline, and is probably the largest church. The site is believed to be the place where St. Peter was buried.

Inside, the church is full of other works by Renaissance masters: from Michenangelo’s Pieta, to Bernini’s magnificent baldacchino, Cathedra Petri and Gloria near the altar.

The Pope
If you’re in the Vatican, you need to see the Pope. You can attend the Sunday mass, which the Pope usually officiates. If you are not fond of rising up early and joining the large crowds, you could get a papal audience by buying a ticket to the Nervi Auditorium.

You could also try to get a ticket for one of the masses often held in St. Peter’s Square. Often in these events you will see many people who have chosen holy orders from different parts of the world, and some wearing their bishop attire for ordination.

Make Your Next Spiritual Journey the Vatican
Even if you are not Catholic, the Vatican is a special place where history, religion, culture and art meet. If you plan to go to Italy, go and see the Vatican to see the glory of ancient Greece, the grandeur of ancient Rome, and the strong faith of the Catholic Church.