History of Beds (and Where to Find Genuine Antiques) 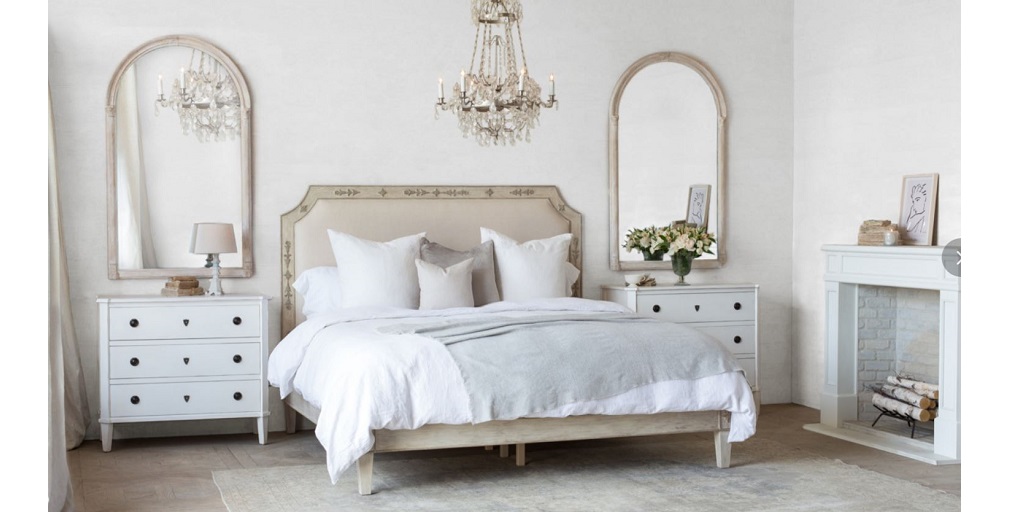 Beds seem sort of like a given. We automatically assume bedrooms and hotel rooms will have a bed. We collapse into bed every night and start sleeping without much thought about the bed beneath us. It’s just a part of life. So it’s interesting to think that beds have such a strange history.

The first beds were dated at 77,000 years ago. That’s when our ancestors first started using beds while sleeping in caves. They would even use grasses that repelled insects and other pests to make their slumber even more sound.

The concept of beds hasn’t changed much since then. That’s why antique beds for sale aren’t all that different in structure and style than the beds we use now. Beds used in ancient Egypt had raised frames and a mattress, which means we have been using this same bed concept for the last 5,000 years. Of course, the materials were a bit different.

But there have been some big changes since we started using beds tens of thousands of years ago.

For most of modern human history, beds were seen in a less private light. Entire families would often use one bed. Sometimes even friends would all hang out in the same bed. Travelers would even crash in the same beds as other travelers — complete strangers.

There is a famous bed that was once known as the Great Bed of Ware. A small town in England used it at an inn in the 1590s. The beautiful, four-post bed could fit 52 people. In 1689, 26 butchers spent the night in the Great Bed, also bringing along their wives.

But this was just regular folks.

Wealthy people and royalty would sleep alone or with a spouse. Still, history has shown that it still wasn’t all too private like it is now. We often picture a good night’s sleep as curling up in a big, cozy bed under the covers alone (or with a pet). But back then, beds were sort of a spectacle.

But that’s not all beds were used for. Royalty would also work from their bedroom, choosing to lounge in bed. And why not? Being in a cozy, warm, plush bed while telling people what to do all day doesn’t seem all too bad. Louis XIV of France was known to lounge amongst his pillows while composing decrees and consulting with officials.

Beds finally became more of a private thing in the 19th century. You can thank the Industrial Revolution for that. Houses started being built with multiple rooms, each with their own purposes. One of the rooms was for sleeping — the bedroom.

Religion is another reason that people stopped crowding into the bedroom. The Victorian era was quite religious and it was seen as a bit invasive and unholy to allow friends and strangers into your bed. In 1875, a magazine even published an essay outlining what should be done in the bedroom: sleeping. Anything else was considered immoral.

At that point, bedrooms became even more private than they are now. Sometimes husbands and wives would even sleep in different beds. Even different rooms.

Today, bedrooms are still very much a private, safe place. We like to lay down and watch YouTube videos, binge Netflix, read books, play video games, all from the comfort of our beds. While adding phones to the mix is something new. But what has remained the same is the bed itself.

If you want a sturdy, beautiful bed frame that’s detailed and tells a story, you may want to look for antique beds for sale. Eloquence has a collection of antique beds for sale that are sure to make your bedroom a comfortable, safe place to read, sleep, and rest (without strangers anywhere near you, of course).