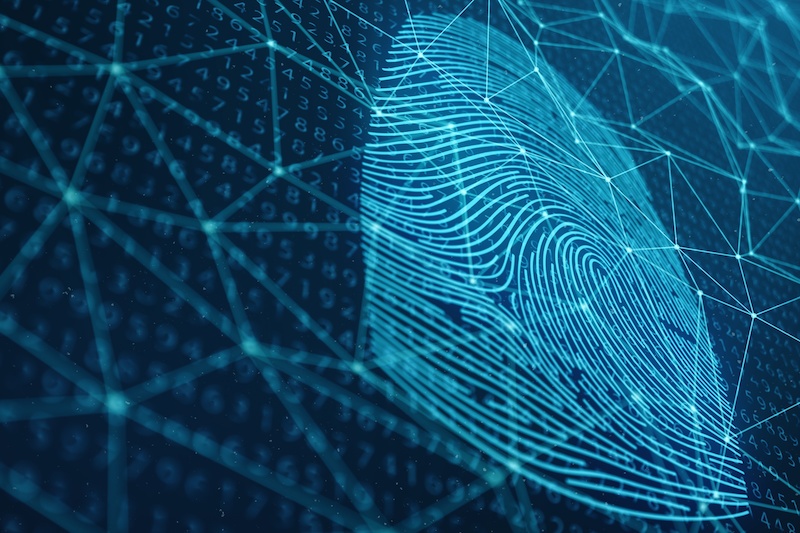 The fingerprint sensor captures a digital image of the fingerprint pattern. During this live scan, images were captured and digitally processed to create a biometric template (a collection of extracted features), which can then be matched with the captured data.

The live scan fingerprinting technique replaces the traditional ink-on-paper method by taking fast fingerprints electronically. With Live Scan fingerprinting, background clearances can be obtained within days rather than weeks by matching fingerprints to existing data files. Criminal records can be used to hire, authorize, and find people. Fingerprinting at home is now available in Los Angeles, saving time and money.

There have been fingerprints on ancient clay tablets, seals, and pottery, as well as on Egyptian tomb walls and Minoan, Greek, and Chinese ceramics.

Various uses can be made of fast fingerprinting, and the technology can be used in multiple ways. Law enforcement, forensic investigations, and employment background checks use it. The system analyzes the surface of the finger to create an image of the finger. It is possible to scan and convert a picture into an editable digital template that can be moved around.

Several countries already use fast fingerprint technology in schools, including the US, UK, Belgium, and others. The use of biometrics enhances security and streamlines the enrolment process.

Among the biometrics used for accessing buildings, fast fingerprint recognition is the most widely used one, ensuring that building managers have an added layer of security when accessing their facilities.

Airports worldwide have used biometric technology for a while to make the airport journey more seamless.

The vast majority of countries now use biometric passports to increase the level of security for people entering and leaving their countries. Additionally, it enhances security by streamlining the process and reducing queues at border crossings.

Despite being in its early stages, fast fingerprints are widely used within public transportation, which can enhance customer experience and security.

The most common method for entering a hotel room is through a magnetic card, which has the disadvantage of being easily lost or stolen. When checking in, customers register their fingerprints using fingerprint biometrics. During their stay, these fingerprints are linked with a room (and other rooms to which they have access via their reservation) where they will stay. This means more security, and the guest doesn’t have to carry the magnetic card around.

An existing biometric recognition system has been implemented in Venezuela for two years. Now you can pay with your fingerprint instead of cash or credit cards. This system is ideal for this case as biometrics have previously been used in electronic voting or ATM identification.

Since fingerprints are unique and cannot be duplicated, they are used to identify individuals perfectly.

This technology allows fingerprints found at crime scenes to be compared with those in criminal databases to identify suspects. There is also a second application that can be used by employers who want to ensure that they are not hiring criminals or people with criminal backgrounds.

An essential function of fast fingerprints is to assist investigators in linking one crime scene to another involving the same person. These prints can be checked against others in police databases to link crimes together or to locate suspects.

Both fast fingerprint technology and facial recognition are now widely used in cell phones. It has always been the case that a four-digit passcode has been the classic method of protecting a cell phone. This is not a secure form of authentication, especially now that we store more personal information on our cell phones (credit card information, bank account information, social networks, etc.

The Drawback of Using Fingerprints Services

Despite its multiple advantages, fingerprints services also have many drawbacks, some of which are listed below;

It is a rare medical condition, dermatoglyphic, characterized by the absence of fingerprints on the skin. With age, skin elasticity decreases, so senior citizens have difficulty capturing fingerprints. No other medical signs or symptoms are present in affected people, including smooth fingertips, palms, toes, and soles.

Under extreme cold or heat conditions, fingerprint attendance systems have a high error rate. Because they depend on hardware, it may prove challenging to deploy them at locations where the climate is harsh or changes rapidly.

In case a cut, wound, or fingerprints are smudged with dirt or grease, there is a lack of flexibility to identify the person in such a situation. As long as the fingers are clean, fingerprint sensors work well, but they’re inefficient for mining, construction, and manufacturing industries.

The system is unsuitable for remote and field workers, and fingerprint data may be stolen. At the same time, system failures are also widespread.

Generally, biometrics, and fingerprint biometrics, in particular, are making significant progress in offering excellent protection and security to users. In the world of technology, fingerprints also have disadvantages, but there is no doubt that we already use our fingerprints daily to get into the gym or unlock our cell phones. Fast fingerprints are helping ordinary people ease their lives while allowing professionals to work smarter; they will soon be used to doing many more things in the coming era.