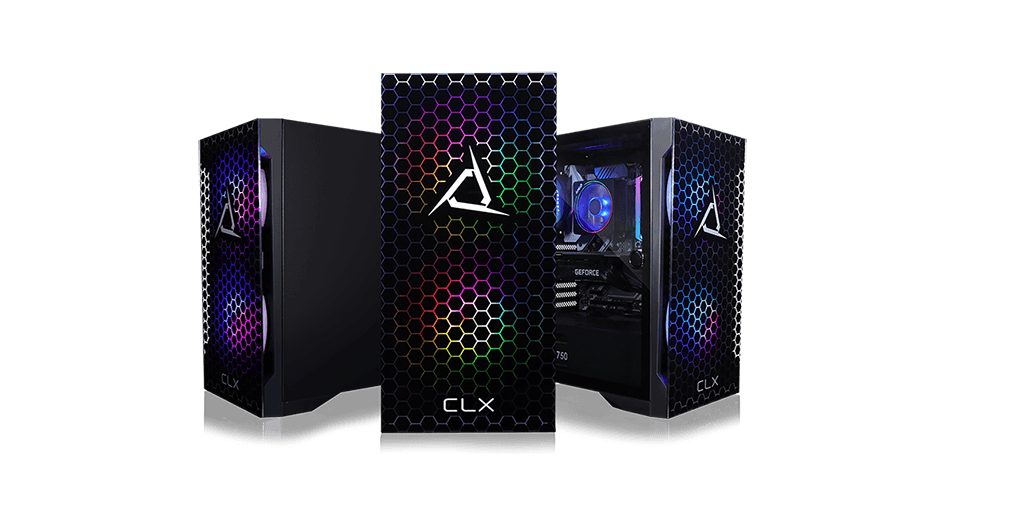 If you are a fan of intense shooters and competitive FPS gaming, you’re likely already aware that the new Battlefield title is about to drop. Known for its detailed graphics, fast action, and large-scale battles, this series has remained one of the most popular in a crowded genre, which says quite a bit about the quality of the games as a whole.

A new Battlefield title is on the way, and it looks like gamers who want to get in on the action are going to need a suitably battle-ready gaming computer in order to handle what’s coming. As far as anyone can tell based on the leaked footage and information about the game, Battlefield 6 will require a powerful pre-built gaming PC tower in order to run properly.

The Importance of Investing in a High-Performance Gaming PC
Recently, Battlefield has separated itself from other games in the genre through its incredibly realistic, destructible environments. What exactly does this mean, and how does it play into game performance?

Unlike most modern shooters, where buildings, vehicles, and landscape features are more or less indestructible no matter how much gunfire and explosives you lay into them with, Battlefield has a different mechanic. With enough firepower, you can destroy most forms of cover, which makes for some pretty intense skirmishes.

Of course, a mechanic like this doesn’t come without cost. While most modern AAA PC games require high-quality components in order to run at maximum efficiency, this goes double for graphically rich multiplayer shooters like Battlefield. It is looking as though the next Battlefield title is going to need a rather powerful PC if you intend on playing at decent settings.

This doesn’t mean you should just rush out and purchase the first “gaming PC” that catches your eye. The desktop computer you select should be outfitted with industry-leading hardware that will really make a difference when it comes time to play your favorite titles. We’re expected to get a first official look at Battlefield 6 any day now, and that means the title will be hitting stores before long. To prepare, you will want to have a computer that is truly built for the task at hand.

CLX Knows Gaming
If you want to experience the upcoming Battlefield title in all its graphically-rich glory, you will want to purchase your pre-built gaming PC tower from a company that actually knows the gaming industry and that builds computers that gamers love.

For an unparalleled degree of quality when it comes to reliable gaming desktops, you will want to take a look at CLX. They have on hand a wide selection of meticulously built gaming PCs that truly offer state-of-the-art performance for today’s latest games. Whether you are into shooters like Battlefield, RPGs, adventure games, or all of the above, they will be able to equip you with exactly what you need so you can game how you want for hours on end.

Leave slow frame rates and low graphics settings behind. If you are anticipating the upcoming release of Battlefield 6 and want to make sure you have a gaming PC tower that can handle what the game has to offer, visit CLX today and shop for the computer that matches what you need. From powerful GPUs to full artistic customization options, they have everything you need all in one place if you are seriously looking for a high-quality gaming experience.

Not sure exactly what you need in terms of components? You can give their team a call at 855-490-2569 to find out more about their array of gaming machines.